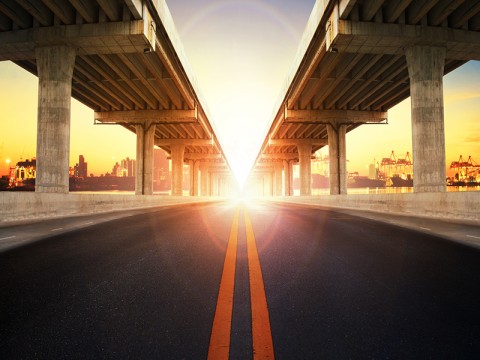 Illustration (Photo:Medcom.id/M Rizal)
Jakarta: Indonesian Foreign Minister, Retno Marsudi, together with Indonesian Coordinating Minister for Maritime Affairs, Luhut Binsar Pandjaitan, held an afternoon tea meeting on Wednesday to discuss the preparation for the  2019 Indonesia-Africa Infrastructure Dialogue (IAID) which will be organized in Bali on August 20-21.

The meeting has been attended by the guests from the Diplomatic Corps, including a number of Embassies and Honorary Consuls of African countries in Jakarta and the chairpersons and representatives from 13 SOEs and 3 private companies.
BERITA TERKAIT

"The presence of those parties signifies a synergy among the Government, SOEs, and private companies to advance, elevate, and strengthen the cooperation with Africa," the Foreign Affairs Ministry said in a press statement released on Wednesday.

The afternoon meeting was carried out in the form of dialogue, discussion, and Q&A session related to the preparation of the event and expectations for more concrete cooperation between Indonesian and Africa, especially in the economic sector.

Minister Retno expressed her hope that the Indonesia-Africa Infrastructure Dialogue (IAID) would be attended by around 700 participants from 53 African countries and Indonesia.

Like the 2018 Indonesia-Africa Forum (IAF), this year's IAID is also expected to produce a number of concrete business deals with Africa.

Minister Luhut also stressed that the President of Indonesia had assigned both Foreign Minister and Coordinating Minister for Maritime Affairs to further strengthen Indonesia's cooperation with Africa.

He, in this scope, appreciated the organization of the IAF 2018 and encouraged its follow-up and improved cooperation with Africa in economic, investment, and trade sectors.

Minister Retno also emphasized three strategies to enhance the cooperation with Africa. First, it is important to improve the trade infrastructure to reduce the trade rates with Africa, through a Preferential Trade Agreement (PTA) with a number of African countries and its entities. Second, it is necessary to strengthen the African diplomacy infrastructure. Third, it is also vital to increase business activities between Africa and Indonesia, among others by organizing and utilizing the four main events at the IAID 2019 forum in Bali, namely the signing of business agreements, PTA discussions, panel discussions, and business exhibitions.

She also underlined that Indonesia could become a credible partner for Africa and ensured mutually-profitable economic cooperation between the two countries.