UN Secretary-General Saddened by Violent Scenes at US Capitol Building 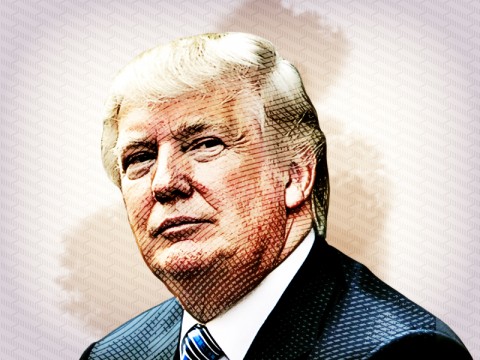 Several thousand protesters marched on the Capitol in Washington DC, the home to the House of Representatives and the Senate, after being addressed by President Trump and his supporters outside the White House, who are continuing to make false claims of election rigging.
BERITA TERKAIT

Law enforcement officers were overwhelmed, and amidst scenes of mob violence and clashes with police, seen across the world on television, one woman was reportedly shot and killed inside the Capitol.

"The Secretary-General is saddened by the events at the US Capitol in Washington, DC, on Wednesday," said the spokesperson of the UN Chief, Stephane Dujarric, in a statement on Wednesday.

"In such circumstances, it is important that political leaders impress on their followers the need to refrain from violence, as well as to respect democratic processes and the rule of law," the spokesperson stated.

The incident temporarily brought to a halt the disputed certification of November’s presidential election result.

Legislators resumed the certification hearings after the building was cleared.