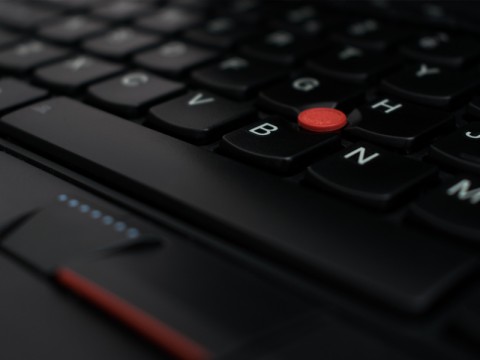 Freedom of expression and access to information are critical to prosperous and secure societies.
Washington: The Hong Kong government’s December 29 raid and arrest of seven senior staff at Stand News have forced yet another of the few remaining bastions of free and independent media in Hong Kong to cease operations, according to United States (US) Secretary of State Antony Blinken.

"Journalism is not sedition," Blinken said in a statement on Wednesday.
BERITA TERKAIT

"We call on PRC and Hong Kong authorities to cease targeting Hong Kong’s free and independent media and to immediately release those journalists and media executives who have been unjustly detained and charged," he stated.

Freedom of expression and access to information provided by an independent media, he said, are critical to prosperous and secure societies.

These freedoms, he added, enabled Hong Kong to flourish as a global center for finance, trade, education, and culture.

"A confident government that is unafraid of the truth embraces a free press," he concluded.