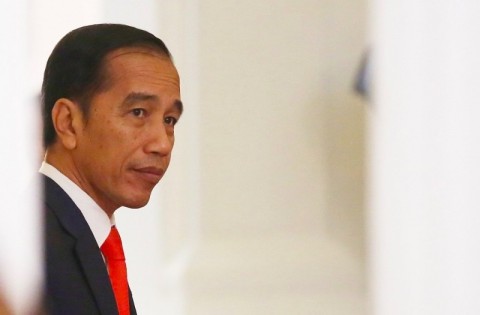 "The general debate session will take place from September 22 to September 29. God willing, the president will participate in this session. He will convey his statement virtually," Indonesia's top diplomat said during a virtual press briefing here on Thursday.
BERITA TERKAIT

According to Minister Retno, President Jokowi will deliver his speech on September 23 at around 07.30 Western Indonesia Time (WIB).

"We will encourage the UN to improve its performance and its role. We will also urge other countries to support the UN and multilateralism," Minister Retno explained.

Held in the midst of the coronavirus disease 2019 (covid-19) pandemic, the 75th session of the UN General Assembly has been started since September 15.

The event's theme for 2020 is The Future We Want, the UN We Need: Reaffirming our Collective Commitment to Multilateralism-Confronting Covid-19 through effective Multilateral Action'.