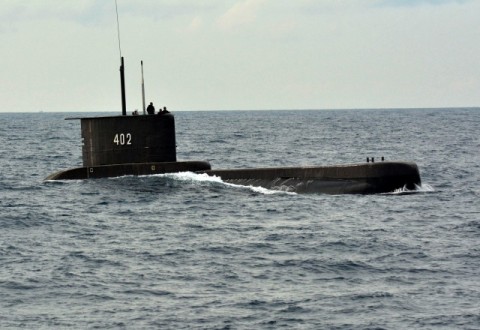 Beijing: Chinese President Xi Jinping has extended his condolences to Indonesian President Joko Widodo (Jokowi) over the death of 53 crew members of the Indonesian Navy submarine Nanggala - 402, which sank near Bali last week.

In a short message to Jokowi, the Chinese President said he was saddened to learn of the accident which led to the death of crew members on duty.
BERITA TERKAIT


On behalf of the Chinese government and people and himself, Xi offered deep condolences on the demise of the crew members.

He also expressed his sincere sympathy for the bereaved families.

Contact with the submarine was lost early on April 21, 2021 while it was conducting torpedo drills in the waters north of Bali Island.

It was not until Sunday (April 25, 2021) that KRI Nanggala-402 was declared to have sunk, with all its 53 crew members pronounced dead on the basis of evidence retrieved from scanning.

The 40-year-old submarine was found split into three parts on the sea bed after a five-day search.