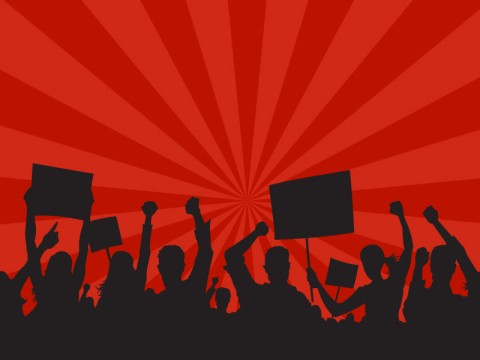 The lack of trust among Sudanese actors needs to be overcome.
Khartoum: Special Representative of the United Nations (UN) Secretary-General for Sudan Volker Perthes has noted Prime Minister Abdalla Hamdok’s decision to step down.

In a statement issued on Monday, the Special Representative regretted Hamdok’s decision to step down.
BERITA TERKAIT


Nevertheless, he respected the Prime Minister’s decision and commends the accomplishments made under Hamdok’s leadership, as well as the significant achievements he made during the first phase of the transitional period.

"SRSG Perthes remains concerned by the ongoing political crisis following the military coup of 25 October, which risks further derailing progress made since the December revolution," the UN official said.

"The SRSG is deeply concerned by the number of civilians killed and injured in the context of the ongoing protests. He urges the security forces to abide by their obligations under international law and strictly uphold the rights of protestors to freedom of expression and peaceful assembly. Perpetrators of violence must be brought to justice," he added.

According to him, the aspirations of the Sudanese people for a democratic path and completing the peace process should be the cornerstone of all efforts to solve the current crisis.

The lack of trust among Sudanese actors, he said, needs to be overcome through a meaningful and inclusive dialogue.

"UNITAMS stands ready to facilitate such a process," he concluded.

According to news agencies, Hamdok resigned after another day of mass protests that rocked the capital of the country, Khartoum.

After being detained during the military takeover, the Prime Minister had been reinstated after a deal was reached to share power with the army.