President Jokowi to Return to Jakarta for G20 Virtual Summit 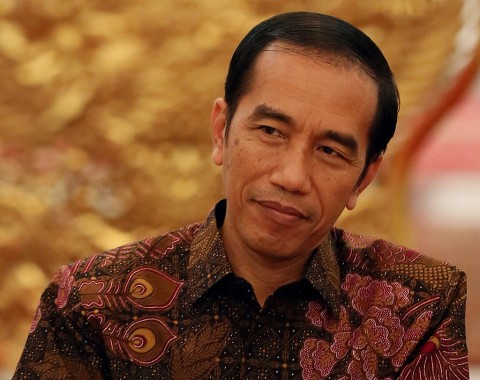 Despite being a difficult time, President Jokowi will participate in a videoconference of the G20 leaders' Summit from the Bogor Presidential Palace, scheduled to commence at 7 p.m. Western Indonesia Time, Cabinet Secretary Pramono Anung stated.
BERITA TERKAIT

"Mr President is so steadfast and is constantly pondering over his work (as the head of state and head of government)," Anung noted in his message circulated to journalists in Jakarta on Thursday, March 26, 2020.

Sujiatmi Notomiharjo, 77, who had been battling cancer since the past four years, breathed her last at around 4:45 p.m. local time on Wednesday, March 25, 2020 in her hometown, Solo.

Despite it being a trying time for the head of state owing to the passing away of his beloved mother, President Jokowi has remained focused on the utmost endeavors to handle the impact of the ongoing pandemic of the new coronavirus disease (COVID-19), he pointed out.

President Jokowi is also well-prepared for the virtual summit of G-10 leaders under the chairmanship of King Salman bin Abdulaziz Al Saud of Saudi Arabia, he added. (Antara)