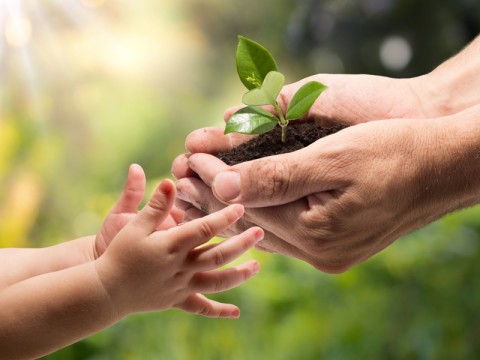 According to him, by early 2021, states responsible for more than 65 per cent of global carbon dioxide emissions and more than 70 per cent of the world econom will have made ambitious commitments to carbon neutrality.
BERITA TERKAIT

"The European Union, Japan and the Republic of Korea have pledged carbon neutrality by 2050, along with more than 110 other countries," he said in his remarks on Climate Action to European Council on Foreign Relations.

However, the world’s top diplomat stressed the need for every country, city, financial institution and company to adopt plans for transitioning to net zero emissions by 2050.

In addition, he also called for them to be ready before November 2021, when the next UN Climate Change Conference (COP26) is scheduled to be held in Scotland.

He also highlighted the importance of the Nationally Determined Contributions (NDCs) required under the 2015 Paris Agreement and long-term strategies towards carbon neutrality.