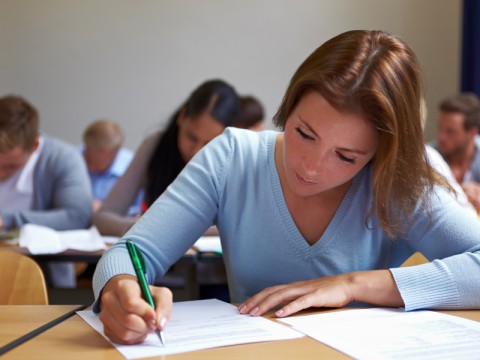 Illustration (Photo:Medcom.id)
Jakarta: With the covid-19 pandemic heightening the dangers of gender-based violence and human trafficking, action on these two fronts is needed now more than ever, the head of the UN Office on Drugs and Crime (UNODC) said on Monday.

UNODC Executive Director Ghada Waly was speaking during a virtual event to strengthen global commitment at a time when women and girls are locked down and locked in, rendering them further exposed to violence and harassment, or at greater risk of being trafficked.
BERITA TERKAIT

"In every part of the world, we are seeing that covid has worsened the plight of at-risk women and girls, while also hindering criminal justice responses and reducing support to victims," she said.

Women and girls were already being exposed to different forms of violence before the pandemic.

Most female homicide victims are killed by their intimate partners or other family members, according to UNODC, while women and girls make up more than 60 per cent of all victims of human trafficking.

However, lockdowns, stay-at-home orders and other measures implemented during the covid-19 pandemic have led to what the UN has called a “shadow pandemic” of rising gender-based violence.

Women’s economic inequality also increases their vulnerability to trafficking and sexual violence, according to UN Women, which supports countries in their efforts to achieve gender equality.