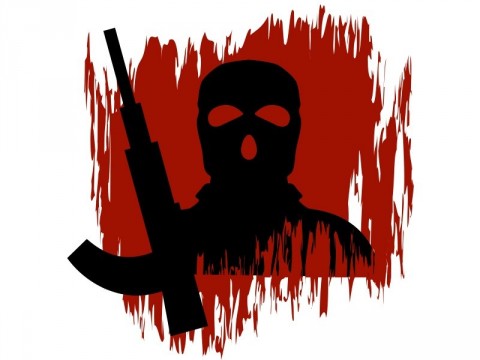 Illustration (Photo:Medcom.id)
Jakarta: Criminals and violent extremists are exploiting the pandemic to build their support networks, undermine trust in government and even weaponize the virus, according to a research report published on Wednesday by the United Nations Interregional Crime and Justice Research Institute (UNICRI).

"Terrorist, violent extremist and organized criminal groups are trying to take advantage of the Coronavirus disease pandemic to expand their activities and jeopardize the efficacy and credibility of response measures by governments", UNICRI Director Antonia Marie De Meo wrote in the introduction to the report, entitled "Stop the virus of disinformation."
BERITA TERKAIT

They described how extremists, especially right-wing groups, used social media to spread conspiracy theories and disinformation about the virus, expanding their networks by exploiting algorithms that identify potentially sympathetic people who have liked and forwarded particular memes.

The economic crisis created by the pandemic was also giving criminal groups openings to take control of legitimate companies and shops that may be at risk of bankruptcy, citing the case of drug cartels trying to take over pharmacies in four Mexican states, and investigations into extortion in Italy.