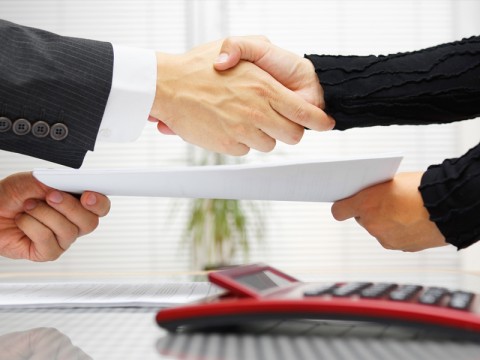 "From the Duyfken’s exploration of the north coast of Australia in 1606, to the contribution made by generations of the thousands of men and women of Dutch heritage to this country, Australia and the Netherlands share enduring bonds of friendship and family," he said in a statement on Sunday.
BERITA TERKAIT

According to Morrison, the Netherlands and Ausytralia's historic defence ties, forged on the battlefields of the Second World War, were strengthened most recently by the countries' military partnership in Afghanistan.

"Today, we stand united in support of the rules-based international order, our defence of human rights and the rule of law," he said.

"As we continue to pursue truth, justice and accountability for the downing of MH17, we also stand together in supporting Ukraine as it defends its sovereignty and territorial integrity," he added.

For 80 years, Australia and the Netherlands have worked in unison to build and enhance their strong bilateral relationship.

"Australia values our cooperation with the Netherlands in supporting our neighbours in the Indo-Pacific, to ensure a region that is open, stable and resilient," he said.

"The strong trade relationship between Australia and the Netherlands is the foundation for our collaboration in other areas, such as the green economy and cyber security," he stated.