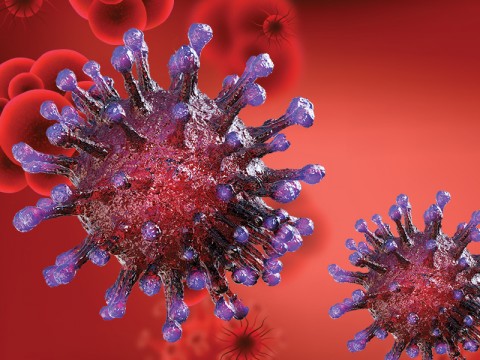 Geneva: Covid-19 infections have continued to rise globally for more than a month now, with over four million cases reported in the past week alone, the World Health Organization (WHO) said on Wednesday.

In its latest update, the United Nations (UN) agency attributed the uptick to substantial caseload increases of 33 percent in the Western Pacific and 37 percent in the Eastern Mediterranean – where coronavirus fatalities also rose 48 and 31 percent, respectively.
BERITA TERKAIT


The number of deaths in the four remaining WHO regions of Africa, Americas, Europe and South-East Asia was in keeping with previous weeks, apart from the Americas, which dropped 29 percent.  Africa and Europe witnessed a two percent decrease in covid-19 deaths, while South-East Asia registered a three per cent increase, according to WHO’s Covid-19 Weekly Epidemiological Update.

Overall, the total number of reported cases is around 197 million and with 4.2 million deaths worldwide.

Ranked by country, the United States topped the number of new infections over the past week, with 543,420 new cases, a nine per cent jump, followed by India, which had 283,923 new cases and a seven per cent increase.

While Alpha variant infections have been reported in 182 countries, the Delta variant has been confirmed in three new countries, infecting a total of 135 nations.