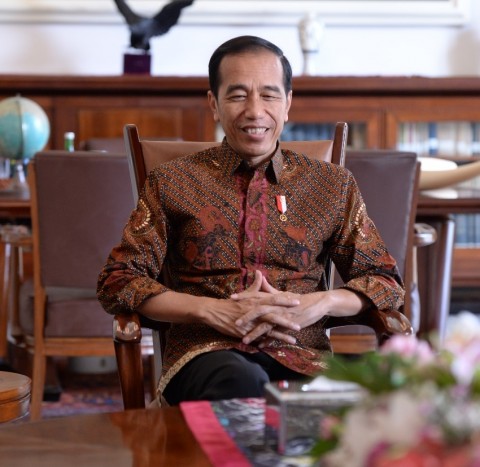 "No state leader was accepted by both parties recently. President Jokowi was the only one with this chance. It showed that both sides accepted President Jokowi's visit," he stated at a press conference after attending a meeting held to evaluate community mobility restrictions (PPKM) at the State Palace on Monday.
BERITA TERKAIT

He said that Jokowi was well received by Russian President Vladimir Putin and Ukrainian President Volodymyr Zelenskyy at a time when the two countries were still at war.

His visit to the two nations prioritized the issue of availability and global food supply chains for maintaining world food security, with him advising that wheat from Ukraine as well as food and fertilizers from Russia be actively allowed to re-enter the global supply chain.

"It is part of the peace process. It will not be instant, so this is a good start," Hartarto added.

Earlier, Spokesperson for the Ministry of Foreign Affairs Teuku Faizasyah said that President Jokowi was the first leader from the Asian region to visit Ukraine on a peaceful mission since Russia invaded it in February.

"We need to highlight that President Jokowi was the only leader from Asia who could visit the two feuding countries in a series of visits to Ukraine and Russia," Faizasyah added.

Jokowi was welcomed by President Zelenskyy at Marinsky Palace, Kyiv, Ukraine, upon his arrival on June 29. During their meeting, Jokowi said that his visit reflected Indonesia's concern for Ukraine.

"I offered to carry a message from President Zelenskyy for President Putin whom I will visit soon," he said.

On June 30, Jokowi and his entourage left for Moscow, Russia, to continue a peace tour and meet with President Putin.

During his meeting with Putin, he conveyed his readiness to broker communication between the two countries in a bid to achieve peace between both parties.

"I invite all world leaders to work together to revive the spirit of multilateralism, the spirit of peace, and the spirit of cooperation. Only with that spirit can peace be achieved," Jokowi remarked in a joint press statement issued with Putin.