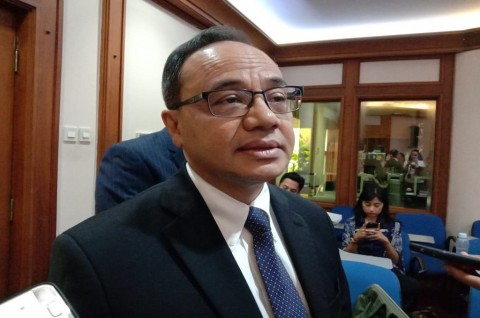 According to him, Indonesians in Wuhan and Hubei currently cannot do their daily activities. To prevent problems, the ministry is committed to protecting Indonesians in the two regions.

In addition, the ministry has also coordinated with other related government agencies to discuss the planned evacuation process. Since the beginning of the outbreak, Foreign Affairs Minister Retno Marsudi has been communicating with the Indonesian Embassy in Beijing.

"We will check the data and documents of the Indonesians," the acting spokesperson remarked.

The death toll due to the coronavirus outbreak in China has reached 170 people as of January 30, 2020. At least 7,736 patients were tested positive for coronavirus. About 124 people have been declared cured.

There are 102 Indonesians who have not been able to get out since the capital of Hubei Province was closed on Thursday, January 23, 2020. Several other cities in Hubei Province that have been closed also have Indonesian citizens, namely Xianning (55), Huangshi (52), Jingzhou (20), Xiangyang (3), Enshi (10), and Yinchang (2).