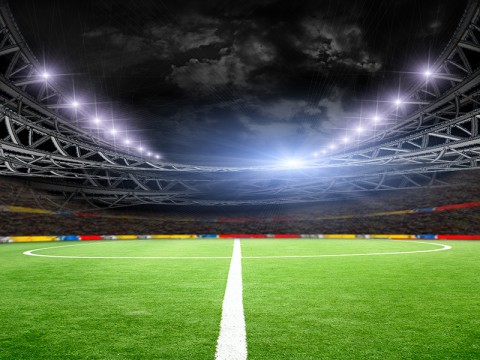 Geneva: United Nations human rights experts have deplored a statement to the media by a Taliban official on September 8 that women would not be allowed to participate in sport.

A subsequent reported statement by an Afghan sporting official suggested a final decision has not yet been taken.
BERITA TERKAIT


In this context, the UN experts urged the Taliban to immediately and unequivocally indicate that women will be allowed to take part in sports, and ensure their participation.

If a prohibition on women in sports is imposed, the experts noted, States and sporting associations around the world should implement a ban on Afghanistan taking part in international sports competitions.

"Just as racial apartheid in sports has been banned in international law, the total exclusion of women from athletics must be recognized as entirely beyond the pale, and as a violation in which others must not be complicit," the experts said in a press release on Tuesday.

"The right to gender equality, and the right to take part in cultural life without discrimination require women's equal access to participation in sports," they stated.

Special Rapporteurs are part of what is known as the Special Procedures of the Human Rights Council.

Special Procedures, the largest body of independent experts in the UN Human Rights system, is the general name of the Council's independent fact-finding and monitoring mechanisms that address either specific country situations or thematic issues in all parts of the world.

Special Procedures' experts work on a voluntary basis. they are not UN staff and do not receive a salary for their work. They are independent from any government or organization and serve in their individual capacity.