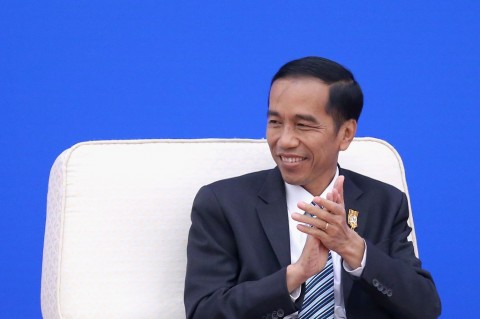 Later today, Jokowi is scheduled to hold a bilateral meeting with South Korean President Moon Jae-in. He is planning discuss measures to strengthen the economic cooperation of the two countries.

On the next day, Jokowi will continue his trip to Vietnam. The President will be a speaker at the World Economic Forum on ASEAN.