14 Indonesian Crew Get Better after Mistreatment aboard Chinese Vessel 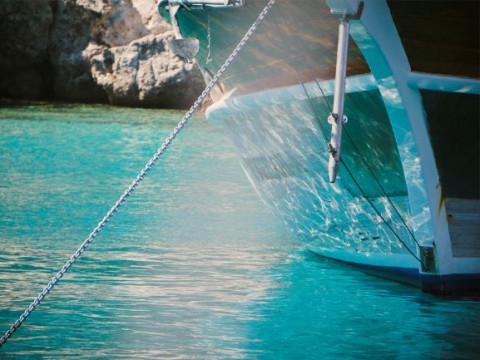 Illustration (Photo:Medcom.id/M Rizal)
Jakarta: A total of 14 Indonesian crew, who faced alleged mistreatment and exploitation aboard a Chinese fishing vessel, are in good health after being evacuated and receiving social rehabilitation service in Indonesia.

"Their condition has improved. They appear healthy and ready to avail social rehabilitation service at the Trauma Center Protection House (RPTC) in accordance with the Health Ministry's protocol. They have been quarantined here for 14 days while awaiting the legal process," Director General of Social Rehabilitation of the Social Affairs Ministry Harry Hikmat stated here on Monday, May 11, 2020.
BERITA TERKAIT

Hikmat remarked that after 14 months of exploitation aboard the ship, the crew were bogged down by exhaustion and psychological stress on arrival at RPTC Bambu Apus in Jakarta on Friday, May 8, 2020.

After arriving in the country, the 14 crew members underwent COVID-19 rapid test by the authority, and the results came negative for the disease.

Hikmat stated that the trauma center will encourage the crew to partake in various activities, including sports, music, and various skill-based trainings, to proffer a psychological boost before they can return to their families.

The ministry's RPTC will offer social advocacy during the legal proceedings of the case and psychosocial therapy to heal from the trauma.

Earlier on Sunday, Foreign Affairs Minister Retno Marsudi and the ministry's Director for Protection of Indonesian Citizens Yuda Nugrahapada had visited the 14 crew members at the trauma center.

The government has condemned the alleged abuse of Indonesian fishermen aboard a Chinese fishing vessel.

"We condemn the inhuman treatment meted out to our crew members working for the Chinese fishing company," Marsudi stated during a videoconference.

As many as 49 fishermen aboard the Long Xin 629 were compelled to work 18-hour days in appalling conditions.

The men had received less than US$300 for a full year's work as opposed to the US$300 they were promised to be paid monthly under their employment contracts. (antara)