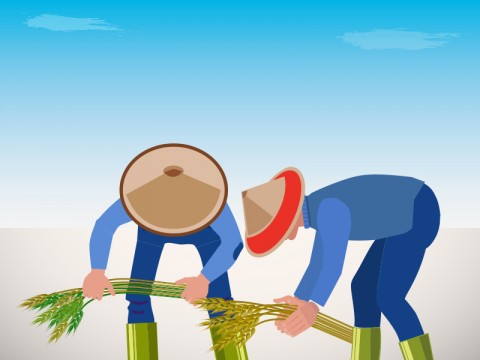 "Tens of millions of people are at risk of falling into extreme poverty, while the number of undernourished people, currently estimated at nearly 690 million, could increase by up to 132 million by the end of the year," said the agencies of the United Nations (UN) in a joint statement on Tuesday.
BERITA TERKAIT

"Millions of enterprises face an existential threat. Nearly half of the world’s 3.3 billion global workforce are at risk of losing their livelihoods. Informal economy workers are particularly vulnerable because the majority lack social protection and access to quality health care and have lost access to productive assets," the UN agencies stated.

According to the UN agencies, adhering to workplace safety and health practices and ensuring access to decent work and the protection of labour rights in all industries will be crucial in addressing the human dimension of the crisis.

Immediate and purposeful action to save lives and livelihoods should include extending social protection towards universal health coverage and income support for those most affected.

These include workers in the informal economy and in poorly protected and low-paid jobs, including youth, women, older workers, and migrants.

"In designing and implementing such measures it is essential that governments work closely with employers and workers," the UN agencies stated.