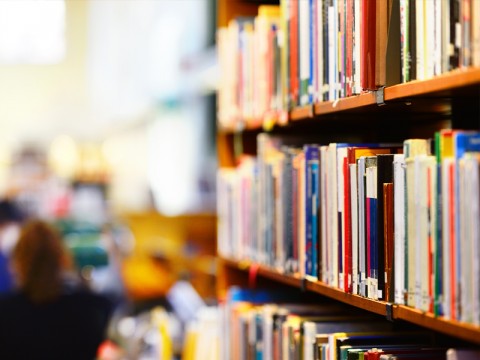 Education systems across Western and central Africa are facing an unprecedented crisis exacerbated by COVID-19. (Photo: medcom.id)
Accra: More than forty ministers of finance and education from Western and Central Africa concluded a one-day meeting in Accra on Monday with an urgent call to advance reforms in education and deliver better access to quality education for young people across the region.

During the event, the new World Bank regional education strategy "From School to Jobs: A Journey for the Young People of Western and Central Africa" was unveiled, providing a roadmap for investments to improve learning and equip young people with the right skills to access productive jobs.
BERITA TERKAIT

In a joint call for action endorsed at the meeting, the ministers and heads of delegations emphasized that advancing education reforms will require strong leadership, sound governance, better implementation, and more investments in high-impact interventions, and a whole-of-society and government approach.

"We will not be able to deliver change without building and sustaining political momentum in the region," said Vice President of the Republic of Ghana, Mahamudu Bawumia, in a press release on Monday.

?"In many of the region’s countries, more efforts are needed to rationalize the governance of education systems to achieve greater coherence, cooperation, and coordination," he added.

On primary education, the ministers committed to reduce Learning Poverty – the share of 10-year-olds who are unable to read and understand a short text – which affects more than 80 percent of children across the region. This is amongst highest rate in the world.

On secondary and tertiary education, delegations agreed to focus on the importance of increasing girls’ secondary school enrollment, improve tertiary education enrollment, especially in Science Technology Engineering and Mathematics (STEM) and other disciplines relevant to the region’s labor markets, and monitor relevant indicators to track progress.

"Education systems across Western and central Africa are facing an unprecedented crisis exacerbated by COVID-19. Learning losses represent an alarming manifestation of the current education challenge. However, countries are committed to address it and we are mobilized to support them through financial resources and expert advice," said Ousmane Diagana, World Bank Vice President for Western and Central Africa.

Acknowledging that the primary responsibility for implementing education reforms sits with governments, the ministers highlighted the importance of adapting the priorities of the World Bank regional education strategy to the different country contexts and translating them into real investments and actions on the ground.