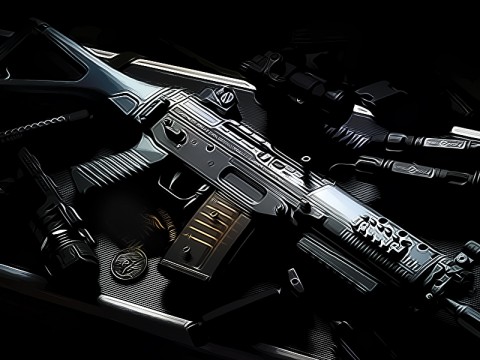 Prime Minister Jacinda Ardern announced the deployment today, with $13 million in further support including a contribution via the United Kindgom to procure weapons and ammunition.
"Our support is to assist the Ukraine Army to repel a brutal Russian invasion because peace in the region of Europe is essential for global stability," Ardern said in a statement on Monday.
BERITA TERKAIT

"The global response has seen an unprecedented amount of military support pledged for Ukraine, and more help to transport and distribute it is urgently needed, and so we will do our bit to help," she stated.

"Over the next two months, our C-130 will join a chain of military aircraft from partner nations, travelling throughout Europe, via the United Kingdom, carrying much-needed equipment and supplies to key distribution centres, but at no point will they enter Ukraine, nor have they been asked to," she said.

"Our support to date has been comprehensive and covers every aspect of this conflict – humanitarian, legal, military, transportation, and people – and is in addition to the economic and trade sanctions we have put in place to help cripple the Russian economy," she stated.