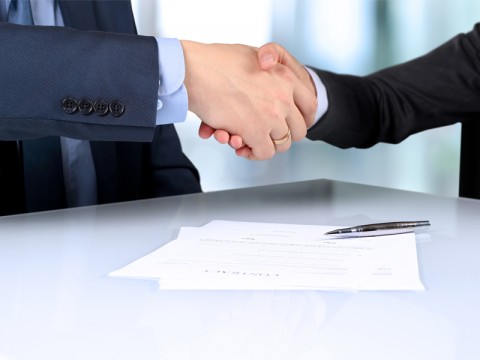 Illustration (Photo:Medcom.id/M Rizal)
Jakarta: Guatemalan Foreign Minister Sandra Erica Jovel Polanco said that the reopening of the Guatemalan Embassy in Jakarta will symbolize the closeness between the two countries. She met with her Indonesian counterpart Retno Marsudi in Jakarta on Tuesday, December 10, 2019.

“The embassy opening will symbolize the closeness between the two countries despite the considerable distance,” Guatemala's top diplomat was quoted by the Indonesian Foreign Ministry's website as saying.
BERITA TERKAIT

The political relationship between the two countries have been well maintained despite the unavailability of embassies in their respective capitals. The selection of Jakarta as the location of Guatemalan Embassy in the Southeast Asian region also represents a Jakarta’s acknowledgment as the capital city of the ASEAN.

Polanco and her delegation’s visit to Jakarta from 10 to 11 December 2019 was the first Foreign Ministerial level visit since the opening of Indonesia-Guatemala’s bilateral relationship 26 years ago in 1992. A year after the opening, Guatemalan Embassy in Jakarta was closed in 1993.?

Both Foreign Ministers held a meeting to discuss various efforts to improve their relationship and bilateral cooperation, including economy, investment, and trade. At the meeting, Indonesia also encouraged the finalization of Visa Free Approval for Diplomatic and Official Passport Holders.

Guatemala is Indonesia’s second largest trading partner in the Central American region. The bilateral trade between the two countries reached USD50.29 million in 2018 and will be increased through various mechanisms, including Latin America and the Caribbean (INA-LAC) Business Forum and Trade Expo.

After the meeting, the two Foreign Ministers signed a Memorandum of Understanding on the Establishment of a Bilateral Consultation to enhance their concrete cooperation. During her visit in Jakarta, the Guatemalan minister also made an honorary visit to the ASEAN Secretary General and Council of Palm Oil Producing Countries (CPOPC) Executive Director.