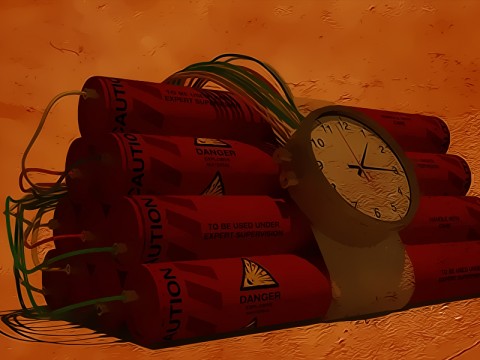 "Our heartfelt condolences and sympathy go out to the families of the victims and the people of Afghanistan," said the Indonesian Foreign Ministry in a written statement on Sunday.
BERITA TERKAIT


According to media reports, the attack led to the deaths of at least 60 people.

Most of the casualties are reported to be girls, who were leaving the building at the end of the school day.

Ahead of the Eid-al-Fitr celebrations, the city was full of shoppers.

"Indonesia will continue to support efforts to combat terrorism and to bring about eternal peace in Afghanistan," the Indonesian Foreign Ministry stated.

The Sayed Ul-Shuhada high school is located in the Dasht-e-Barchi neighbourhood in west Kabul, home to many members of the Hazari minority, who are mainly Shia Muslims.

No group has so far claimed responsibility for the attack, but the area has frequently been targeted by Sunni Islamist militants.