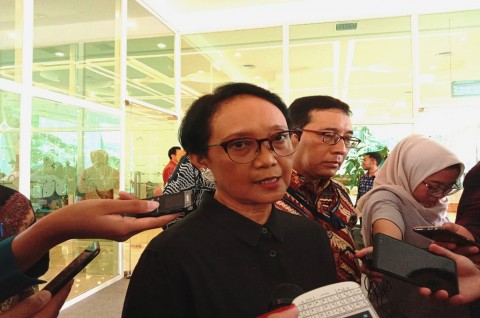 "Underlined the importance of implementation on various MoUs on economic and investment cooperation, including realization of MoUs on railway development project between Indonesia - Laos," Retno's officcial twitter account stated.

Xi pointed out the need for China and Indonesia to jointly assume responsibilities as two major developing countries and get more things done. Xi reaffirmed the epidemic response as the top priority of the Chinese government at the moment.

Xi noted China will work more closely with Indonesia and other countries to contain the epidemic in the spirit of openness and transparency and safeguard regional and global public health security. Xi also ensured that China will continue to take good care of Indonesian and other foreign nationals in China like its own.