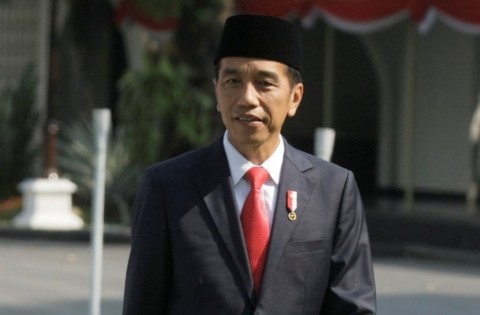 In addition, Indonesian Ambassador to Russia and Belarus Jose Antonio Morato Tavares and his wife, as well as the Defense Attaché of the Indonesian Embassy in Moscow Colonel Budi Susilo and his wife also welcomed Jokowi's arrival.

From the airport, Jokowi and Iriana as well as their entourage headed to the transit hotel before proceeding to the Kremlin to meet Putin.

Jokowi conveyed to Zelenskyy the concerns of Indonesia over the situation in Ukraine after the military invasion.

Jokowi also told Zelenskyy about the importance of reaching a peaceful settlement while emphasizing that the spirit of peace must never fade.

After concluding his visit to Ukraine, Jokowi and the entourage returned to Poland first before heading to Moscow via a special train from Kyiv Central Station.

Earlier, during the 2nd Session of the G7 Summit for Partner Countries that was held on June 26 and 27, 2022,, Jokowi urged G7 countries to support and facilitate wheat exports from Ukraine at the earliest, as a means to improve the food supply chain impacted by the war.