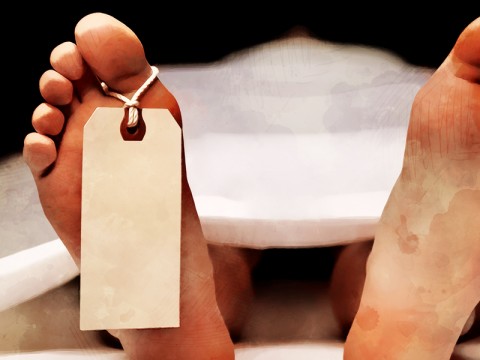 According to media reports, these attacks have claimed the lives of numerous civilians, among them members of the Hazara Shia community and at least 16 children.
BERITA TERKAIT

Attacks against civilians and civilian objects, including mosques, are strictly prohibited under international humanitarian law.

"The Secretary-General reiterates his call on all parties to ensure the protection of civilians, including ethnic and religious minorities, as well as their right to freely practice their religion," he stated.

The newly appointed Special Rapporteur on the situation of human rights in Afghanistan, Richard Bennett, recently said the country faced serious human rights challenges, and urged the de facto authorities to take the path that brings stability and freedom to all Afghans, especially women.

He expressed alarm that many of the de facto authorities’ policies and drive for absolute control are having a cumulative effect on a wide range of human rights and are creating a society ruled by fear.

The advancing erasure of women from public life is especially concerning, Bennet said.

Measures such as the suspension of girls’ secondary education, severe barriers to employment, no opportunities to participate in political and public life, limits on freedom of movement, association, and expression, directives on maharam (male family member chaperone), enforcing a strict form of Hijab and strong advice to stay at home, fit the pattern of absolute gender segregation and are aimed at making women invisible in society, Bennett said.