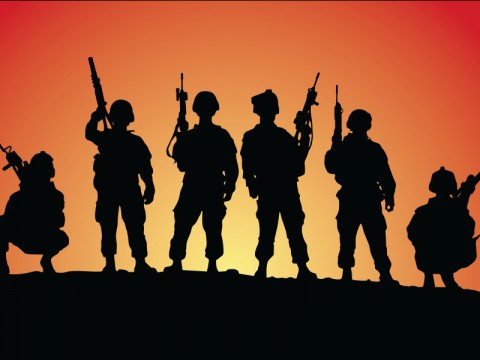 "The statement clearly contravenes international law and various UN resolutions and threatens the prospect of the peace process," the Indonesian Foreign Ministry said in a written statement released on Wednesday, September 11, 2019.
BERITA TERKAIT

Indonesia called for a peaceful resolution of the Palestinian issue based on a two-state solution and internationally agreed parameters. Indonesia also urged the OIC to collectively and immediately respond to this dangerous statement.

Indonesian Vice Foreign MinistersAbdurrahman Mohammad Fachir attended the Open-Ended Extraordinary Meeting of the OIC Executive Committee at the level of Foreign Ministers at the OICE headquarters in Jeddah, Saudi Arabia in July 2019.

This ministerial meeting was held upon Palestine's request responding Israel's violation of the international law in Al-Quds Al-Sharif, in relation to the excavation of underground tunnel from Silwan to the East Jerusalem as part of the construction of the City of David.

The meeting resulted in a joint statement of OIC member states expressing their support for Palestine, based on other Palestine-related resolutions agreed at the 46th OIC Ministerial Meeting in Abu Dhabi in March 2019 and the 14th OIC Summit in Mecca in May 2019.