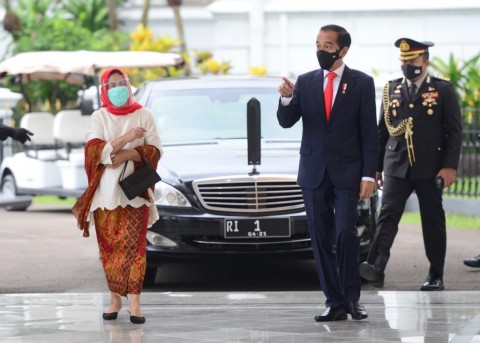 During a recent telephone talk between the two leaders, Prime Minister Suga mentioned that he wishes to build an excellent relationship with President Jokowi and strengthen Japan’s strategic partnership with Indonesia, a country that shares basic values and historical ties in a wide range of fields with Japan.

In response, President Jokowi offered his congratulations on Prime Minister Suga’s appointment to office and also stated that he hopes to further develop relations with Japan as an important partner.