COVID-19 Pandemic Will Not Magically Disappear: WHO Chief 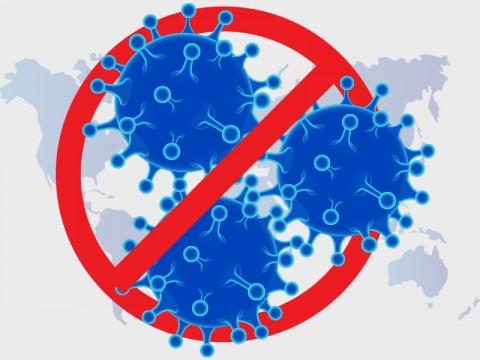 "In many countries, all restrictions have been lifted, and life looks much like it did before the pandemic. So is it over? No, it’s most certainly not over. I know that’s not the message you want to hear, and it’s definitely not the message I want to deliver," Dr Tedros said during the kick-off of the annual World Health Assembly on Sunday.
BERITA TERKAIT

"There’s no question we have made progress, of course we have: 60% of the world’s population is vaccinated, helping to reduce hospitalizations and deaths, allowing health systems to cope, and societies to reopen. But it’s not over anywhere until it’s over everywhere," he told global health ministers.

According to him, increasing transmission means more deaths, especially among the unvaccinated, and more risk of a new variant emerging.

"More than 6 million COVID-19 deaths have been reported to WHO. But as you know, our new estimates of excess mortality are much higher – almost 15 million deaths," he stated.

Vaccine supply has improved, he said, but absorption has not kept pace.

"WHO’s primary focus now is to support countries to turn vaccines into vaccinations as fast as possible," he stressed.

"The pandemic will not magically disappear. But we can end it. We have the knowledge. We have the tools. Science has given us the upper hand," he said.