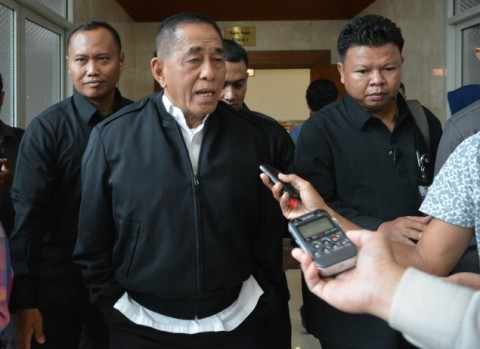 The two governments are committed to increase military cooperation to maintain regional stability. They are ready to improve communication to tackle terrorism threat.
BERITA TERKAIT


"The threat of terrorism is real. Both of us are very aware of that," Ryamizard said.

The two governments have agreed a number of coooperation in a wide range of sectors. They will carry out military education, peacekeeping and defence industry collaborations.