Jakarta Meeting to Discuss Refugee Issue in the Region 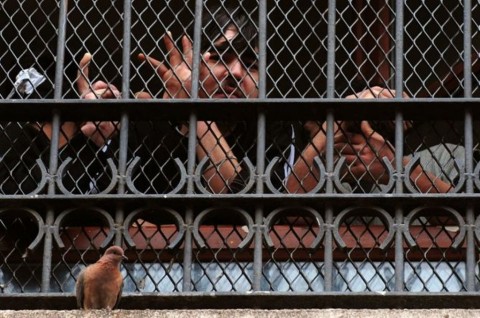 Illustration of refugees (Photo: AFP)
medcom.id, Jakarta: Jakarta will host international meeting on refugee. 13 countries has confirm to attend Jakarta Meeting that will be held in 27--28 November 2015.

According to Ministry of Foreign Affairs Deputy Director for Trans-National Organized Crimes Faizal Chery Sidharta, refugee issue will be the center of discussion.

Iran doesn't confirm its attendance yet. The meeting will also be attended by international organizations like IOM, UNOCD and UNDP.

"The meeting will discuss about irregular migration, the trend and cooperation opportunity to solve the problem," Faizal added.

"The meeting will not discuss outside the theme. Of course the meeting will try to identify the root cause of the problem to increase cooperation in the region," he underlined.

There will be outcome that mentioned the result of the meeting. The result is hoped able to be recommendation for refugee cooperation in the region. Indonesia and Australia will be the key for the issue.(WAH)