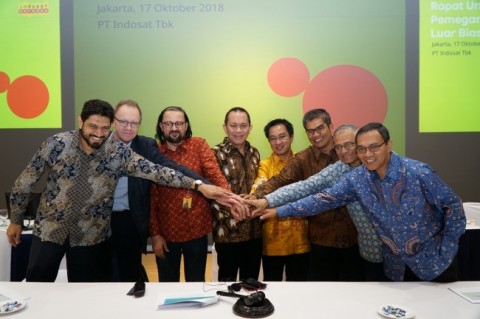 Chris replaced Joy Wahyudi who resigned last month. He previously served as a commissioner in the telecommunication company.
BERITA TERKAIT

Chris is the founder and CEO of Sigma Sembada Group. He is an influential businessman in logistics, transportation and construction sectors.