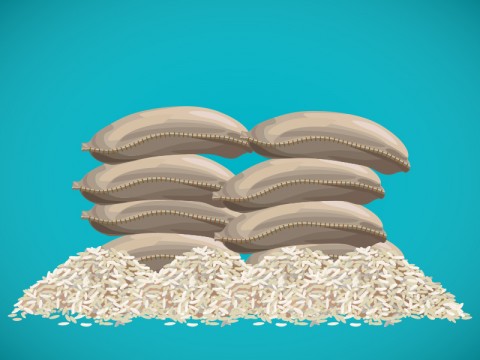 Illustration (Photo:Medcom.id/M Rizal)
Stockholm: Purworejo Regency and Supertext has signed the Cooperation Framework on the empowerment on rural society.

The signing ceremony was held in Stockholm, Sweden on Wednesday. The event was attended by Mayor of Purworejo Regency Agus Bastian and the CEO of Supertext Martin Jacobson and the Ambassador of Indonesia to Sweden Bagas Hapsoro.
BERITA TERKAIT

"I am happy to witness the signing of the Cooperation Agreement between the Regency of Purworejo, Central Java, Indonesia and Supertext Sweden on the vision to bridge the digital divide in Indonesia through empowering farmers in Purworejo. I wish the cooperation will be success and bring more income, better life and prosperity to the farmers", said Ambassador Bagas in a press release on Thursday.

Supertext is Swedish based telecommunication company which provide chatting type messaging. The service is now widely use in the Scandinavian and several Asian Countries.

"Agriculture of Purworejo need to use this Supertext application because there are so many benefits that can be learned, especially the use of digital communication among farmers, among mentors, and between mentors and farmers themselves mainly in accessing agricultural information by using information technology." said Mayor Agus as quoted by the press release.