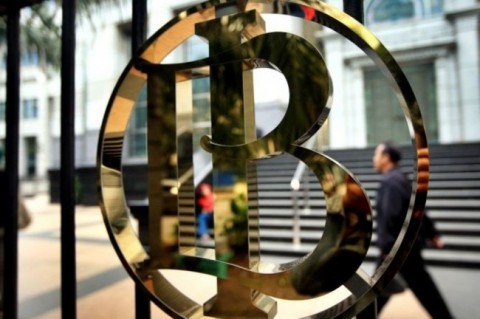 Bank Indonesia (Photo:MI)
Jakarta: The Communication and Information Technology Ministry will continue to monitor the electronic system operator in response to the recent incident of hacking in the form of a ransomware attack on Bank of Indonesia's (BI's) networks.

"The Communication and Information Technology Ministry, in accordance with the mandate of the legislation, will continue to monitor PSE's commitment and seriousness in protecting the personal data it manages by taking into account the feasibility and reliability of the personal data processing system from the aspects of technology, governance, and human resources," Dedy Permadi, the ministry's spokesperson, stated, as quoted on Friday.
BERITA TERKAIT

BI announced on Thursday, January 20, that it was implementing mitigation protocols after the hacking attempt that occurred last month. Among the efforts to reinforce defense was by developing stricter cybersecurity standards and policies and coordinating with various stakeholders as a precautionary measure against other hacking attempts.

The ministry lauded BI's efforts to coordinate with the National Cyber and Crypto Agency for verification, recovery, audit, and mitigation of the central bank's electronic system after the incident.

The hacking attempt on BI began with information being circulated on social media, which stated that the central bank was one of the targets of the Conti ransomware hacker group.

Conti included BI on their list of victims and attached 487.09MB of data.

The Indonesian National Police stated that they had communicated with BI to follow up on this case.