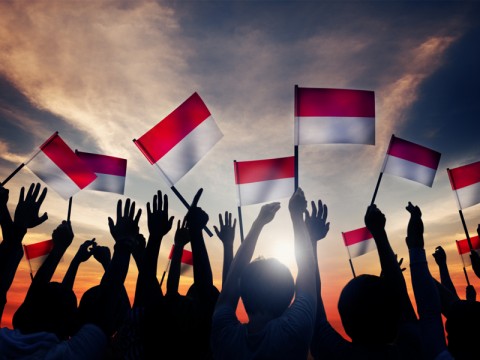 The statement was conveyed after the president officiated two new ministers and three new deputy ministers of the Onward Indonesia Cabinet for the 2019-2024 period at the State Palace, here on Wednesday.
BERITA TERKAIT

Jokowi appointed Tjahjanto to replace Sofyan Djali, who had served as the Agrarian and Spatial Planning Minister from 2016 to 2022.

“The issues related to land disputes must be resolved to as much extent as possible,” Jokowi stressed.

In addition, Tjahjanto is assigned to increase the distribution of land certificates to the community.

“I believe that Mr. Hadi (Tjahjanto) has the capability to do it," the president remarked.

Since Tjahjanto was the former Commander of the Indonesian National Armed Forces (TNI), Jokowi believes that his leadership experience while in charge of securing Indonesia’s territorial areas could be used to resolve land dispute problems.

“In addition, Mr. Hadi’s work is very detailed," he added.

Inauguration of the new ATR minister was based on Presidential Decree Number 64P of 2022 concerning the Appointment of Ministers for the Onward Indonesia Cabinet for the 2019-2024 period that was stipulated on June 15, 2022.

Tjahjanto served as the Commander of TNI from 2017 to 2021. During that period, he managed to oversee the safe and conducive implementation of the 2019 General Elections.

He was also considered capable of coordinating his ranks to help in mitigating the impacts of the COVID-19 pandemic during the 2020-2021 period.

Furthermore, after retiring from his military task, he was assigned to become the field coordinator for the preparation of the 2022 MotoGP Pertamina Grand Prix of Indonesia at the Pertamina Mandalika International Street Circuit, Central Lombok District, West Nusa Tenggara (NTB) Province.