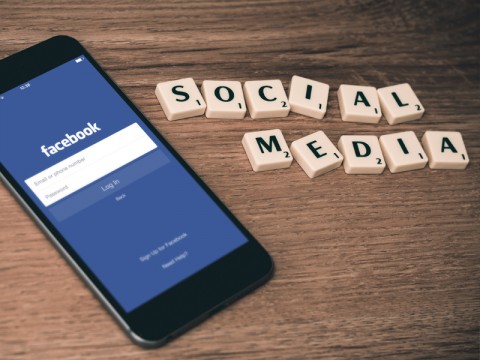 Jakarta: Shifting silaturahmi, the Eid al-Fitr tradition of visiting neighbors and relatives to maintain social bonds, to virtual platforms will not dilute its essence, Indonesia's Task Force for Handling covid-19 has said.

"Gatherings could be held virtually in order to prevent transmission (of covid-19) to families in their hometowns," coordinator of the expert team and spokesperson for the task force, Wiku Adisasmito, said in a press release received here on Tuesday.
BERITA TERKAIT


The task force has appealed to the public to opt for virtual silaturahmi during Eid al-Fitr to prevent the transmission of the SARS-CoV-2 virus, which causes covid-19.

According to Adisasmito, it is the right of the community to conduct silaturahmi as it is a tradition and worship that is usually carried out during Eid al-Fitr. And this right needs to be guaranteed by the government, he added.

Gatherings during Eid al-Fitr are often used to alleviate the longing felt by people for their families who live far away in their hometowns, he said.

Muslims practice restraining and controlling their passions during Ramadhan, he pointed out. Hence, they are expected to refrain from going back to their hometowns in order to control the spread of covid-19, he added.

"It would be better for us to remain restrained, including (by making) efforts to be patient and refrain from going home (during Eid). If this policy is fully supported by the community, then we can continue it in the next Eid celebration," he said.