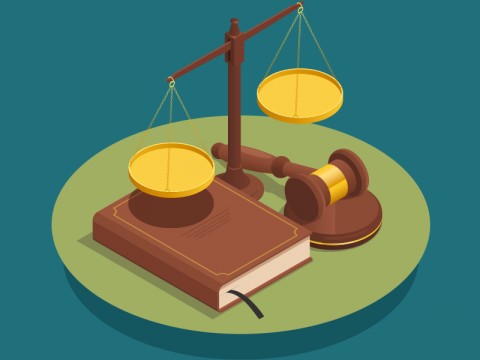 Indonesia and the United Kingdom signed a memorandum of understanding in counter-terrorism cooperation on April 7, 2021. (Photo: medcom.id)
Jakarta: Head of the National Counter-Terrorism Agency (BNPT) Commissioner General Boy Rafli Amar has called on national and international organizations to work in unison to combat terrorism and radicalism.

"Let us build unity among (members of) the international community to combat terrorism," Amar noted in his statement here on Wednesday.
BERITA TERKAIT

According to Amar, the global community must exert efforts at par with the endeavors made to combat the COVID-19 pandemic, including coordinated measures to develop COVID-19 vaccines, for fighting terrorism and radicalism.

"If the coronavirus can be fought by developing its vaccine, then we need to develop a vaccine to combat radicalism and terrorism as well," he remarked.

During the visit, the BNPT head introduced Sir Norton to the richness and diversity of Indonesian culture and people whose unity he attributed to the Bhinneka Tunggal Ika commitment.

"Indonesia is united by Bhinneka Tunggal Ika, which means unity in diversity," he stated.

Meanwhile, Sir Norton remarked that the meeting with his Indonesian counterpart is essential to enhance counterterrorism cooperation between both countries.

"This meeting is important to bolster anti-terrorism cooperation between Indonesia and the United Kingdom," the RCDS head noted.

He then pointed out that Indonesia and the United Kingdom had signed a memorandum of understanding in counter-terrorism cooperation on April 7, 2021.

"This (visit) is part of the implementation of our countries' memorandum of understanding in counter-terrorism cooperation," Sir Norton stated.

The RCDS head then expressed optimism that cooperation between Indonesia and the United Kingdom would have a major contribution to addressing terrorism issues and achieving a peaceful global future.