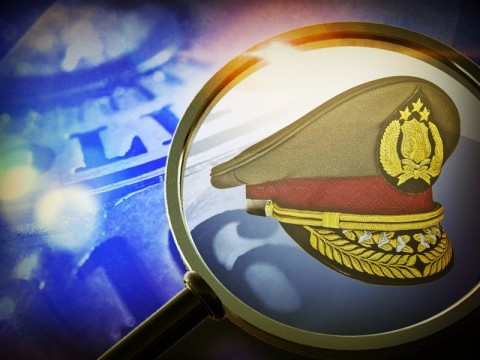 Illustration (Photo:Medcom.id/M Rizal)
Serang: Banten Governor Wahidin Halim affirmed that his team will work closely with the Banten Police to clamp down on illegal gold mining in Lebak Regency.

"Illegal mining might not be the only factor that triggers flash floods. However, when it does cause harm to people, we should take legal measures," he emphasized here on Monday, January 13, 2020.
BERITA TERKAIT

The governor has also instructed Banten's environmental and forestry office to study possible mercury contamination in the area, following a report of the Mount Halimun Salak National Park that farm and fishery products in the region were contaminated with hazardous material used in gold mines.

According to the governor, the authority will also conduct surveillance over the spread of mercury in the province.

Head of the environmental office M. Husni Hasan confirmed to having worked in coordination with the Banten Police to crackdown on illegal mining in Lebak Regency. Hasan stated that the police has set a police line and guarded the area.

The flooding that struck Lebak Regency, triggered by the overflowing of Ciberang River on the downstream of the Mount Halimun Salak National Park, claimed 10 lives in Lebak Gedong and severely damaged 1,060 houses, 28 bridges, and 19 schools.