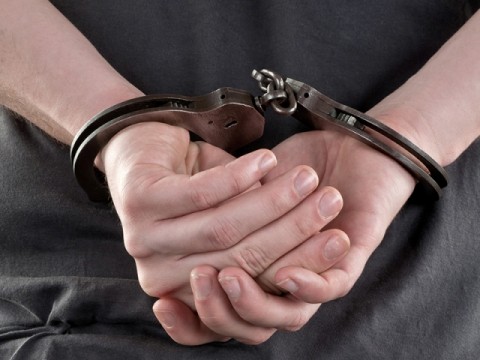 Head of Karimun Police's investigative unit, Adjunct Commissioner Arsyad Arsandi, stated here on Friday that the arrest was made after the police detained the primary suspect ZA in Meral Barat Sub-district, Karimun District, who was the middleman.
BERITA TERKAIT

"ZA is the middleman, who will dispatch the illegal migrant workers to Malaysia through the rat path from the Karimun waters," Arsandi noted.

Three other suspects were detained along with ZA for helping the primary suspect to commit the crime.

Based on further investigation, the police arrested four other suspects in some areas in Batam City.

"In total, we arrested eight suspects," he added.

The police also seized some evidence, including debit cards, transfer receipt from the migrant workers to ZA, a car to bring the workers to the port, and a speedboat that would be used to transport them to Malaysia.

"The migrant workers paid Rp6.5 million to Rp9 million to ZA to be dispatched to Malaysia," Arsandi remarked.

The police will coordinate with the migrant workers' protection agency in the respective regions to educate workers to avoid unprocedural placement of workers to Malaysia.

The suspects would be charged for violating Law No. 18 of 2017 on migrant workers' protection, with a maximum jail term of five years.