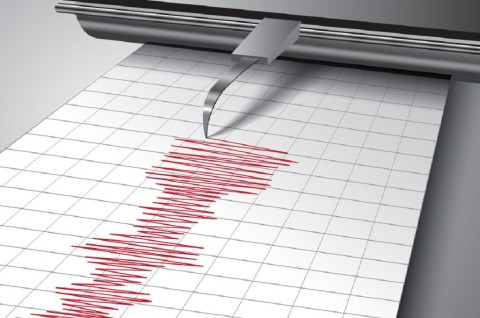 According to the Meteorology, Climatology and Geophysics Agency (BMKG), the earthquake occurred at around 06.27 Western Indonesia Time (WIB) and did not trigger tsunami warnings.
BERITA TERKAIT

With a depth of 13 kilometers, the epicenter of the earthquake was located 54 kilometers northwest of Ternate.

The earthquake was reported to be felt at the level II-III of the Modified Mercally Intensity (MMI) scale in Ternate, West Halmahera, and Central Halmahera.

The level II scale means it is felt only by a few people at rest, especially on upper floors of buildings. Delicately suspended objects may swing.

Meanwhile, the level III scale means that it is Felt quite noticeably by people indoors, especially on upper floors of buildings: Many people do not recognize it as an earthquake. Standing motor cars may rock slightly. Vibrations are similar to the passing of a truck, with duration estimated.