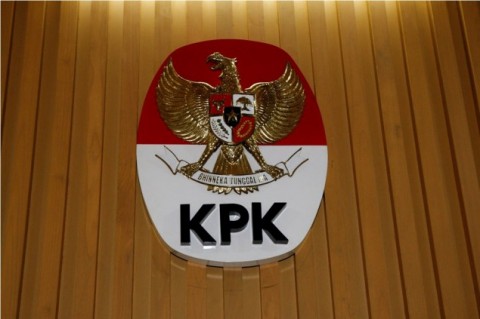 According to the anti-corruption agency, the two men has been placed in KPK's Most Wanted list since mid-February 2020.
BERITA TERKAIT

"We appreciate the work of our investigators and their supporting units," KPK deputy chairman Nawawi Pomolango said here on Monday, June 1, 2020.

"The detailed information will be explained tomorrow (today)," the KPK commissioner stated.

In December 2019, the KPK named Nurhadi, Rezky and PT Multicon Indrajaya Terminal (PT MIT) director Hiendra Soenjoto in the alleged bribery case related to the handling of cases in the MA at the period 2011-2016.

Early this year, the KPK repeately summoned them but they did not attend to fulfill the call without reason.

As a result, the KPK included them in its Wanted List.