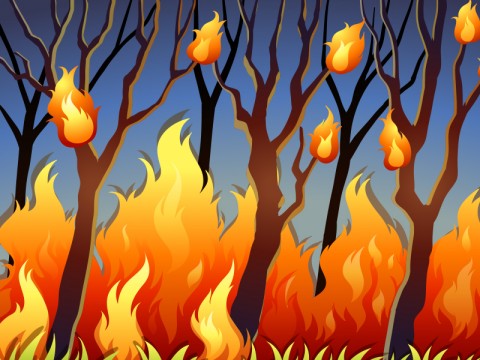 Jakarta: National Disaster Management Agency (BNPB) Head Doni Monardo highlighted the importance of boosting public awareness of the potential for natural disasters in Indonesia since people only knew of the potential of natural resources.

"In fact, outsiders call Indonesia a 'disaster supermarket' because of our complex demographic contours. We are one of the 35 countries, with the highest level of potential disaster risks in the world according to the World Bank's indicators," Monardo noted in a statement here on Thursday.
BERITA TERKAIT


Indonesia's disaster mitigation programs do not stand alone, as they concern a social dimension of the community, he remarked in his speech at an online seminar on "The Importance of Building Disaster Competencies and Skills in Indonesia" organized by the School of Environmental Sciences (SIL) of the University of Indonesia (UI).

"If a prevention program is just a project, not a long-term one, and does not involve the community, it will not have any impact," he pointed out.

The government has applied a community-based prevention program by incorporating local wisdom of the community.

A public welfare approach has also been adopted by preparing long-term programs to develop the local economic potentials and process forest and land products to have added value.

The programs are projected to create a sense of adoration among members of the public and help them to gain a better understanding of the potential of the environment around them.

Disaster mitigation efforts are also being conducted by the government through educational programs.