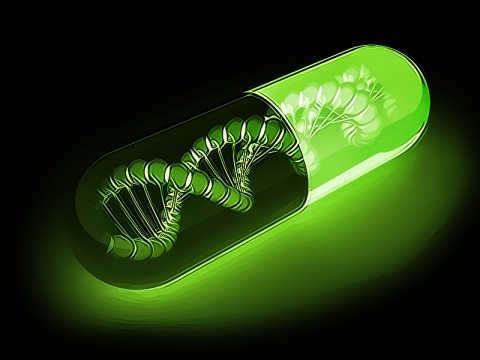 
The allocated packages for East Java were the first tranche of assistance from Kimia Farma and its subsidiary under their program, 'Us with Healthcare Workers Movement', to demonstrate that SOEs cared for the well-being of healthcare workers on the frontlines in the battle against the COVID-19 pandemic.

"Package containing Fituno Blister 3x10 is expected to boost the immunity of healthcare workers, such as ambulance staff, funeral attendants, and nurses. They are a high-risk group that come in contact with COVID-19 patients and corpses," Wibowo stated during a press conference in Jakarta on Wednesday.

Wibowo further noted that the "Us with Healthcare Workers Movement" will be carried out from July to August 2021. The program was a form of concern over the spike in the number of COVID-19 cases, as well as a form of support by Kimia Farma and the public to healthcare workers operating on the frontlines.

"When COVID-19 patients are coming with various conditions, the doctors, nurses, ambulance drivers, and hospital janitors are important figures (standing on) the frontlines. Even funeral attendants and grave diggers (are) facing the real, unseen enemy," Wibowo stated.

"They are facing the real threat. Saving lives while betting on their own lives," he remarked.