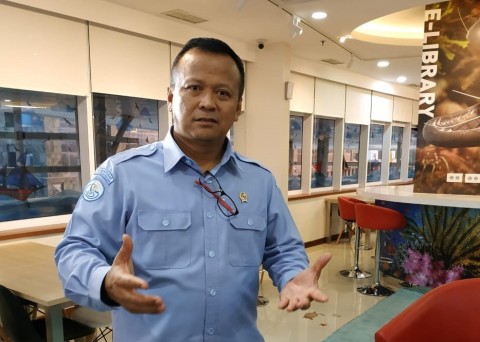 Besides the minister, KPK also arrested a number of persons and brought them to the KPK headquarters in South Jakarta.