UNRWA Runs Out of Money as Covid-19 Spreads 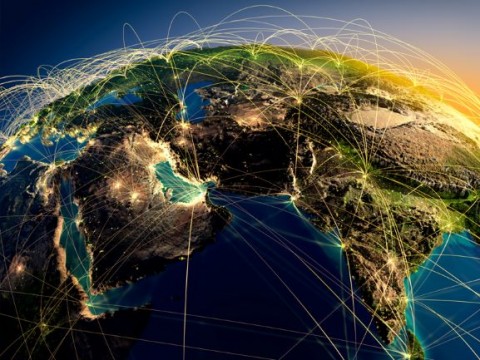 Illustration (Photo:Medcom.id)
Jakarta: The UN Relief and Works Agency for Palestine Refugees (UNWRA) has run out of cash on hand to keep vital services going amid the worsening health emergency, according to UNRWA spokesperson Tamara Alrifai.

"Despite the immense efforts to raise sufficient funds in 2020 to maintain UNRWA’s critical services to 5.7 million Palestinian refugees across the Middle East, as of yesterday November 9, UNRWA has run out of money," she said in a press release on Tuesday.
BERITA TERKAIT

"If we do not have additional funding by the end of this month, November, then we will have to enact really disheartening measures that will affect the salaries of our frontline 28,000 UNRWA staff, in the middle of a global health emergency," she added.

The number of refugees who have contracted covid-19 has jumped from fewer than 200 in July to nearly 17,000 as of this week, she said. The situation partly reflected the situation in the countries the refugees were in, and numbers had risen across the region.

UNRWA had put measures in place to slow the spread of the virus, including giving medical consultations by phone, delivering humanitarian assistance to avoid overcrowding at distribution centres, and blending school with remote learning. But respect for lockdown measures had increasingly given way to pressure on people to leave home in search of a daily wage.

"This in turn has of course invited the virus into the refugee communities," she said.

UNRWA was established following the 1948 Arab-Israeli conflict, and has operations in Gaza and the West Bank, but also in Lebanon, Jordan and Syria, funded almost entirely by contributions from UN Member States.

The agency usually needs $50 million per month to cover staff salaries for services to 5.7 million in need, and now requires $30 million in the next two weeks to ensure it can continue to pay staff salaries, otherwise it will have to pay partial wages and defer the rest until it had enough funds, Alrifai said.

She added that UNRWA, which plays an important part in stabilising the region, would be devastated if it could not continue running health centres and schools for more than 500,000 children, but this year it had not received sufficient funds from donors, despite overwhelming political support at the UN General Assembly.

"So, at the centre of our crisis is a mismatch between the political support we get from UN member states and the financial contributions," she said.