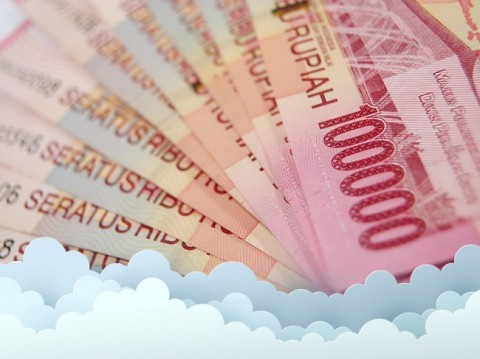 Illustration (Photo:Medcom.id/M Rizal)
Jakarta: The Ministry of Finance has intensified coordination and synergy with relevant ministries and institutions to spur budget absorption in the health sector for swift response to the covid-19 pandemic.

Budget absorption for the health sector had yet to be optimal owing to obstacles encountered in the administrative process, Febrio Nathan Kacaribu, head of the Ministry of Finance's Fiscal Policy Agency (BKF), stated here on Friday.
BERITA TERKAIT

"This is an administrative issue, which in our opinion, can be tackled, and the process can be accelerated. It is expected that through better coordination in the coming weeks, we will see better (spending) realization," he remarked while speaking during an online discussion.

Kacaribu noted that in this matter, the finance ministry was tasked with serving as the coordinator of drafting programs of related ministries and institutions as well as preparing the budgets.

"When the budgets are allocated, the related ministries and institutions will conduct a technical implementation on the field," he remarked.

"The Ministry of Finance is ready with the budget and DIPA (Budget Implementation Checklist) requests," he stated.

Kacaribu suggested that the Health Ministry streamline the processes and procedures for budget disbursement and spending.

Complex data verification procedures would lead to delays in the disbursal of funds, particularly for regional hospitals, thereby resulting in budget absorption not being optimal.

Kacaribu is optimistic that increased coordination would expedite the disbursement of the budget, including for incentives and provision of benefits to deceased health workers.

Kunta Wibawa Dasa, an expert staff of the Minister of Finance's State Expenditure Division, stated that of the total allocated Rp87.55 trillion budget for the health sector, some 4.68 percent was absorbed as of June 24.

The claims for reimbursing covid-19 patient care costs have been realized to the tune of 62.5 percent of the total claims submitted by the hospitals, while the rest still await completion of the documents.

"As many as 21,080 health workers, or 11.82 percent, have been offered medical personnel incentives, particularly in hospitals handling covid-19 cases," he added. (antara)