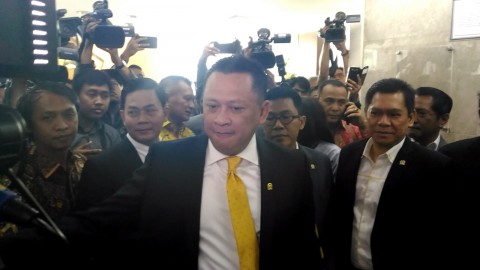 This Party of Functional Groups (Golkar) politician said that China will continue its adventure in the North Natuna Sea to realize its ambitions.  China is considered to continue to provoke Indonesia, especially the TNI personnel serving in those waters.

Indonesia has given a note of diplomatic protest to the Chinese Government over the incident in Natuna.  The protest note for Indonesia's Exclusive Economic Zone (EEZ) violations was filed by the Foreign Ministry after Chinese coast guard vessels escorted fishermen to steal fish in Indonesian waters.

However, based on UNCLOS, Natuna waters are within Indonesia's EEZ region.  The Indonesian Ministry of Foreign Affairs asked China to respect the 1982 UNCLOS decision on Indonesia's sovereign rights in the region.