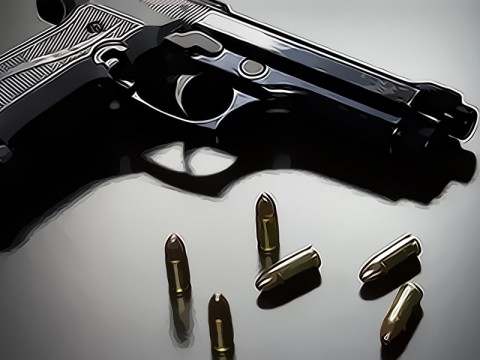 Ali Mom, a student of SMAN I Ilaga, was shot and jabbed on his head on Thursday and his motorcycle was set ablaze, Papua Police Chief Insp. Gen. Pol Mathius Fakhiri confirmed here on Friday.
BERITA TERKAIT


The Lekagak Telengen-led armed group was allegedly behind the shooting.

Before the incident, Mom was called by a person, who asked him to buy betel palm and cigarette and brought it to Uloni Village in Ilaga.

However, on reaching the village, Mom was shot on his head and jabbed.

Fakhiri stated that Mom’s motorcycle was then torched.

Villagers and Mom’s relatives were able to move his body only on early Friday at 6:30 a.m. local time and brought it home to Ilambet Village.

The military and police sought the family's permission to conduct a medical examination on the body before its burial, according to Fakhiri.

Udin was shot dead after he dropped off his passenger in the Eromaga neighborhood of Omikia. He suffered grave gunshot wounds on his right chest and the bullet pierced his back and left cheek.