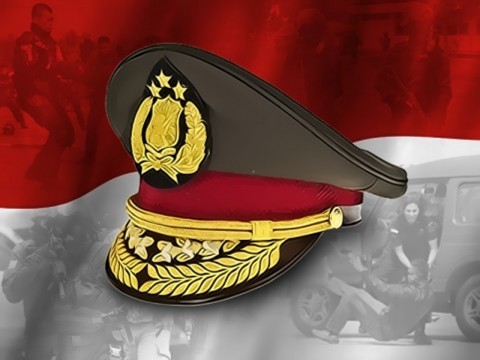 The events will be attended by delegates from a number of countries. (Photo: medcom.id)
Manokwari: The West Papua Regional Police have increased security in Manokwari city and its surrounding areas ahead of the implementation of the Woman 20 (W20) side event and the 4th Youth 20 (Y20) pre-summit.

While leading the security troop gathering for the W20 and Y20 events here on Tuesday, the chief of the regional police, Inspector General Tornagogo Sihombing, instructed officers to tighten security during the two events.
BERITA TERKAIT

"As security forces, we must provide a sense of security to the (event) participants and the public. Hence, we will monitor all potentials which could disrupt the implementation of the international events," he remarked.

According to its official website, the Y20 is a forum for future young leaders from G20 member countries for discussing and exchanging ideas regarding the agenda of the G20 Presidency.

Meanwhile, the W20 is one of the G20 engagement groups and is focused on discussing and promoting women's empowerment and gender equality.

Optimum security will give the international guests a positive impression that West Papua province is a safe and convenient region to be visited, Sihombing said.

"Let's show the international world that West Papua is safe to come to," he added.

The officers will guard and patrol the objects, which will be seen by the W20 and Y20 participants.

The Gegana bomb squad of the regional police’s Mobile Brigade has also been dispatched to check vehicles and lodgings regularly.

Police have begun guarding a number of strategic locations in Manokwari city, including Rendani Airport, Aston Niu Manokwari Hotel, Manokwari City Mall, as well as Mansinam Island, which is a tourist destination.

On Mansinam Island, the event delegates will visit religious historical sites related to evangelism and the beginning of civilization in Papua region.