West Nias Residents Did Not Panic after Magnitude 5.0 Earthquake: BNPB 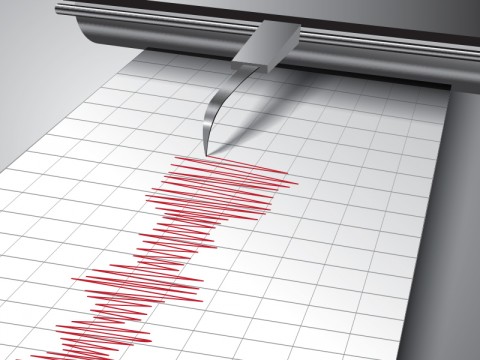 The earthquake was felt weakly by residents in the region. (Photo: medcom.id)
Jakarta: Residents of West Nias Regency did not panic when a magnitude 5.0 earthquake occurred today at 03.23 Western Indonesia Time (WIB), the National Disaster Mitigation Agency has said.

According to BNPB, the earthquake was felt weakly by residents in the region.
BERITA TERKAIT

Based on data from the Meteorology, Climatology and Geophysics Agency (BMKG), the earthquake that occurred in waters 113 km southwest of West Nias was 16 km deep.

"The earthquake did not trigger tsunami warnings," Head of the Data, Information and Communication Center of BNPB Abdul Muhari said in a press release on Friday.

Facing the risks of natural disasters, BNPB has been urging local residents to remain vigilant and alert.

"The community is expected to have a family preparedness plan and can be trained on Disaster Preparedness Day which will be held simultaneously throughout Indonesia on 26 April," he stated.