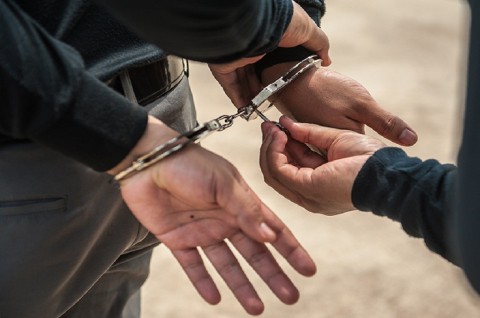 
The suspect, only identified by his initials as MM, 41, was apprehended while walking to an automatic teller machine in the yard of a supermarket in Tuban District, he remarked.

The agency's officers found two plastic bags containing 1,646 grams of crystal meth in the suspect's vehicle, Purnomo noted in a statement that ANTARA quoted on Wednesday.

MM confessed to the BNN investigators that a person, whom he called "his boss", identified as MW, had ordered him to transport the drug package from Jakarta to Surabaya aboard a car.

The suspect knew MW from his friend, identified as YY, Purnomo remarked, adding that MM had agreed to transport the package, as he was promised to be paid Rp16 million for it.

"He also received Rp5 million as down payment that was transferred to his bank account," Purnomo stated.

Indonesia remains under serious threat from drug dealers, as scores of people from its working-age population have gotten trapped in a vicious circle.